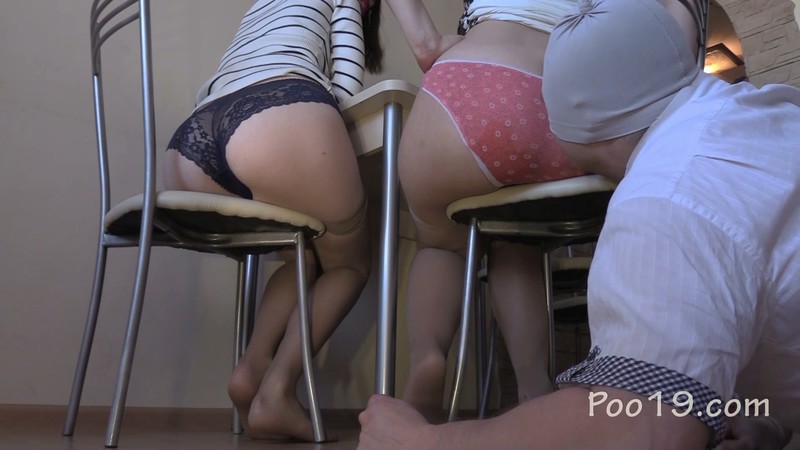 In the last days, when I serve the girls in the role of the toilet, I feel greatjoy. Mistresses are returning with whom I have not communicated for a very long time. I really missed them. I really did not have enough communication with them, as well as the smell and taste of their shit. Last time I met Mistress Lassie. And this time I met Mistress Lisa. Mrs. Karina and Lisa invited me to their place. I just came home from work and didn’t even have time to change clothes, while they were sitting in the kitchen talking. The girls let me sniff their asses. Lisa’s ass was especially smelly, because she was not tolerant until my arrival. Her ass was a little soiled in the shit. After that, the girls, without rising from their seats, shited in the funnel. Karina, as usual, gave a very large amount of crap. It was solid. Lisa gave a smaller amount, but her shit was very sticky and smelly. I served two very beautiful girls in the role of the toilet, and again I felt happy. 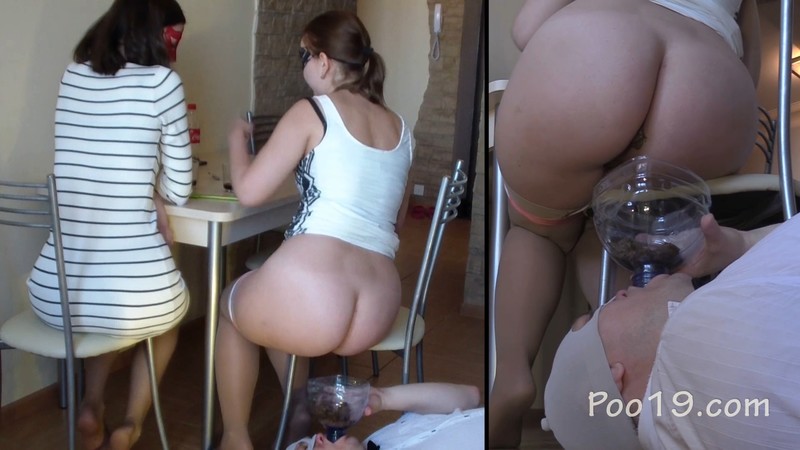 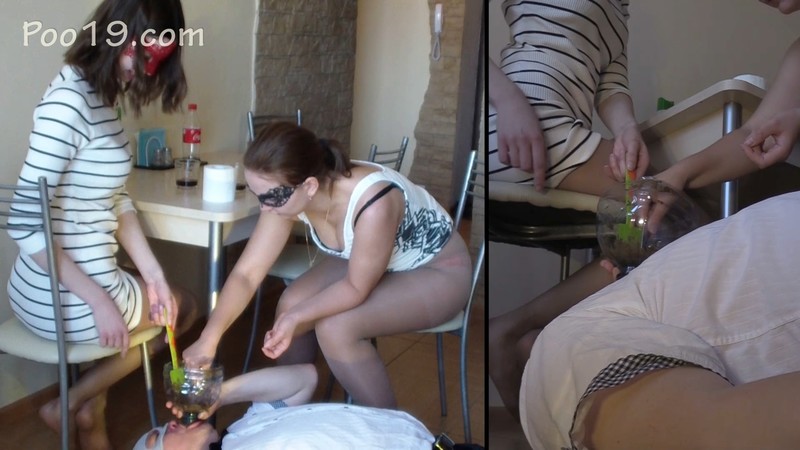 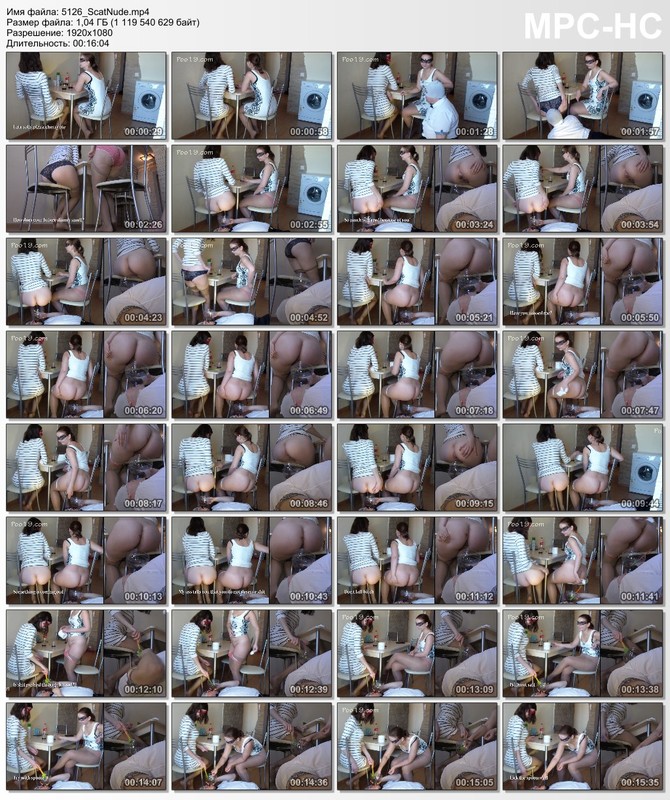